Our ‘her’oes – every day & on International Women’s Day

Each International Women’s Day, suddenly even the most unlikely brands and publications showcase feminist icons and reel out the lists (often written by men) of wonderful women who are household names – in New Zealand Kate Sheppard, Jean Batten, Nancy Wake, Lorde, Valerie Adams and Helen Clark often get the nod. Not to take anything away from what these women have achieved, sometimes against incredible odds – but we’d like to add a few to the list.

Brave women have been in Aotearoa for around 700 years.

Raising a healthy, happy child on a double income, with a supportive partner is a challenge that wearies the best of us. Take away an income and a parent and the equation becomes much harsher.

Yet thousands of women do an amazing job at parenting alone, running a cosy home, holding down a job. We salute you.

The Survivors of Violence

Our statistics for violence against women make grim reading, and it’s a cruel fact that partner or ‘domestic’ violence is far, far too high. Women face huge challenges leaving abusive situations, especially if they have children to provide for.

We acknowledge the Kiwi women living in abusive relationships, and all those who have left and created new lives for themselves.

It takes gumption to be the first, the youngest, the only. Here’s looking at you Elizabeth, Marilyn, Golriz and Jacinda!

Standing up and speaking out – to change the world.

We know that every womyn has her own special gifts and uniqueness to offer. Regardless of how you focus your efforts, if you are true to yourself and brave, you’ll do great things.

Let’s lift each other up and value the work we do, the creativity and passion we have for the people and pursuits we love, and keep making this world a better place. 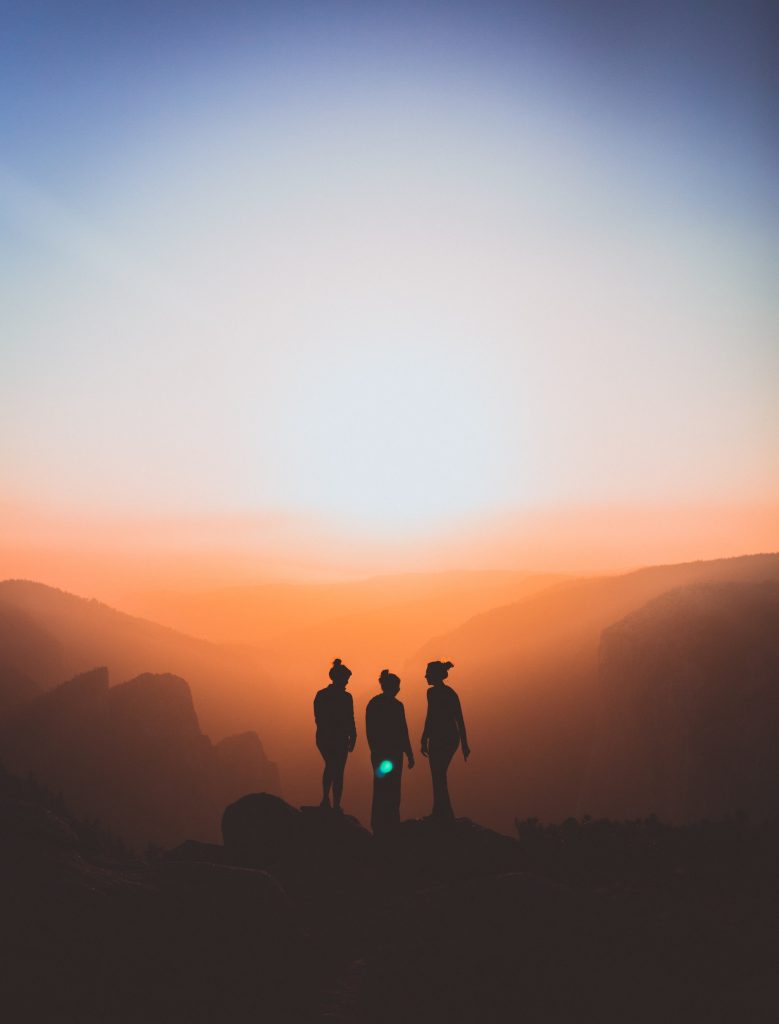